Home » Andaman Tour » You are reading »

Anytime you hear tourists—and not travellers, mind you—planning a trip, the much sought after destinations are Delhi, Goa, Mumbai, Jaipur or to a certain extent, Bengaluru. Everyone travels here, especially in the same, cliché and monotonous manner. 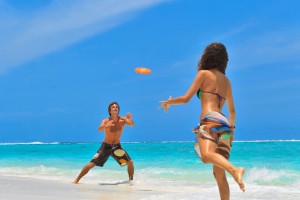 So, in case you are looking forward for a break and ready to experiment something new, here are the top five reasons why you must choose Andaman Holiday Packages.

In short, opting for Andaman as your next tourist destination would empower how you connect with India. And of course, the magic of intrepid travelling! 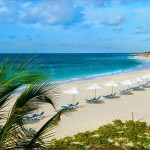